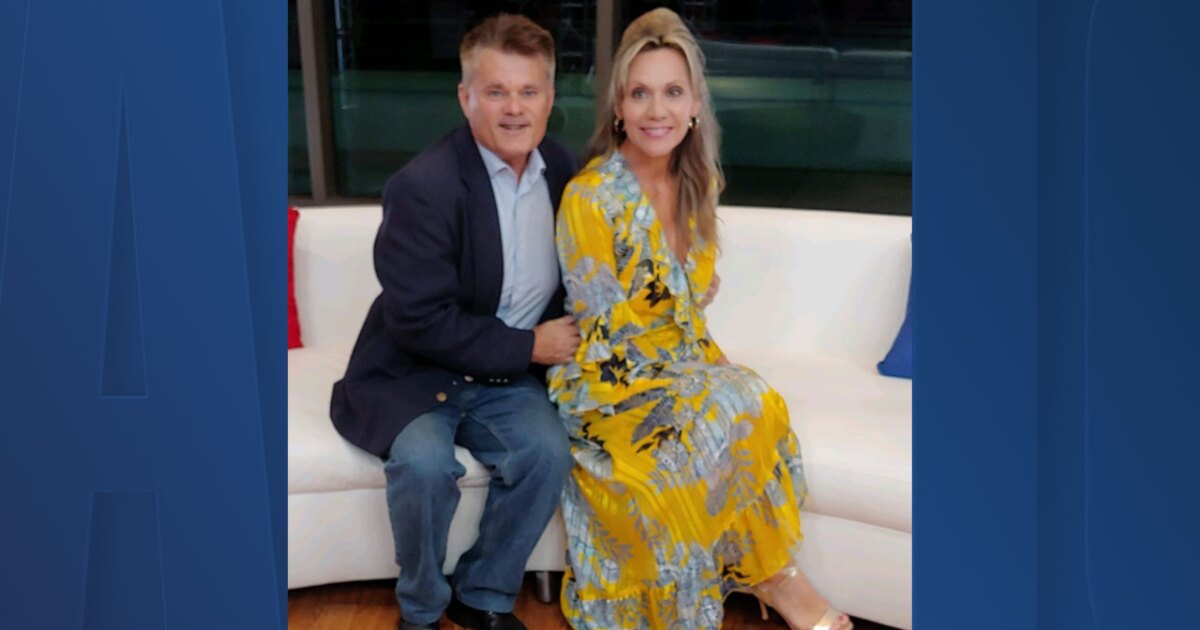 TAMPA BAY — The way John Moran describes it, Iceland was a dream vacation. That is until he and his wife Kimberly arrived at the airport for their return flight home.

The couple had to take a COVID test before being allowed to board. The Morans, both vaccinated, say they never expected the phone call John received shortly after they were tested.

“’This is the COVID Iceland tracking Center,’” John recalled the caller saying.

He was told he and Kimberly both tested positive and would be picked up in 30 minutes.

Iceland authorities transported the Morans from the airport in an ambulance to what was described as a quarantine hotel. The couple had to stay in the tiny room until they tested negative.

John says he immediately called Delta to cancel their flight home. An automated message informed him the wait time to speak to customer service was nearly four hours, so he chose the option of a call back when his number was up. Hours later Delta called, but John says the line went dead as soon as he picked up.

He called again and was on hold for another two hours before getting disconnected a second time. The Morans say they also tried the chat feature on Delta’s website but after two hours no one answered their messages seeking help.

Scott’s Cheap Flights travel advisor Willis Orlando said they’ve heard many complaints from passengers involving long wait times when trying to reach a ticket agent. His advice is to have someone in your party, if possible, get to the airport to speak with an agent. If that is not possible try messaging the airlines on social media.

“Tweet at them, tag them on social media wherever you can,” Orlando said.

After two weeks in quarantine, the Morans wound up purchasing tickets home on another airline. Even after returning to Florida, John says he couldn’t reach Delta about travel credit for the flight they missed.

The couple made a call for action to Jackie Callaway. Jackie relayed their travel saga to a Delta Airlines spokesperson.

“A couple of days after that I got a nice email back from Delta, ‘sorry to hear what happened to you. Oh, by the way, your credit is restored,’” John said.

According to an email from Delta to the Morans, they now have a $900 ticket credit that is good through 2022.

Delta announced in an email to the Morans that they were hiring 1,300 workers to alleviate the wait times for passengers who need to talk to an agent.

It’s a good idea to check into travel insurance before your next big trip, but be careful. Some policies exclude anything related to COVID. 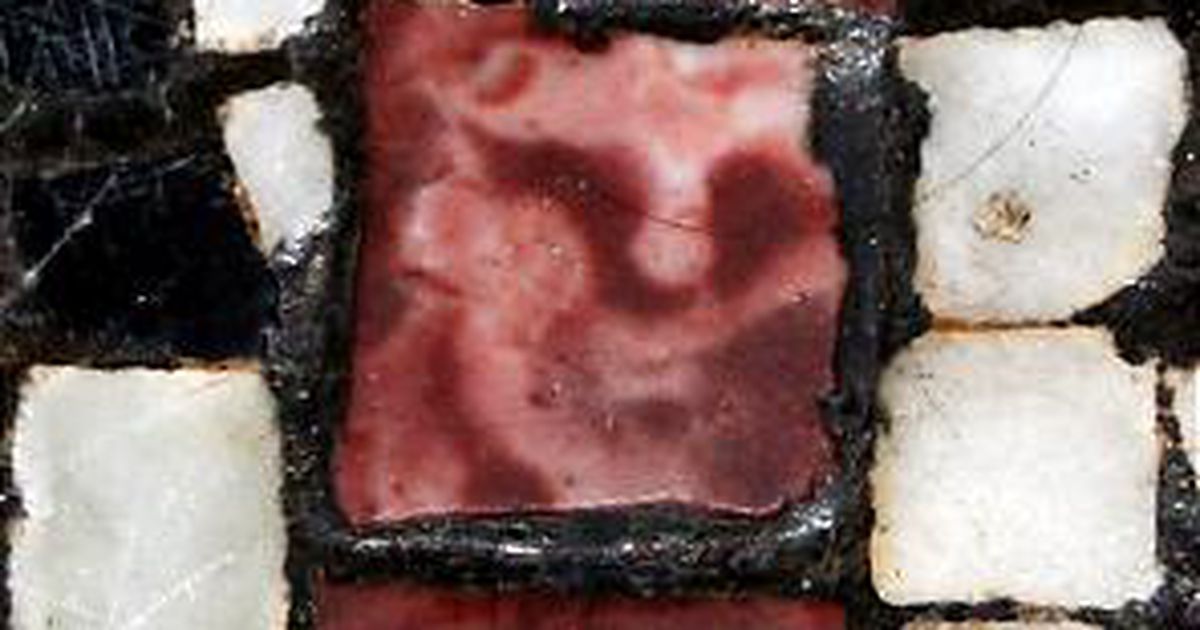