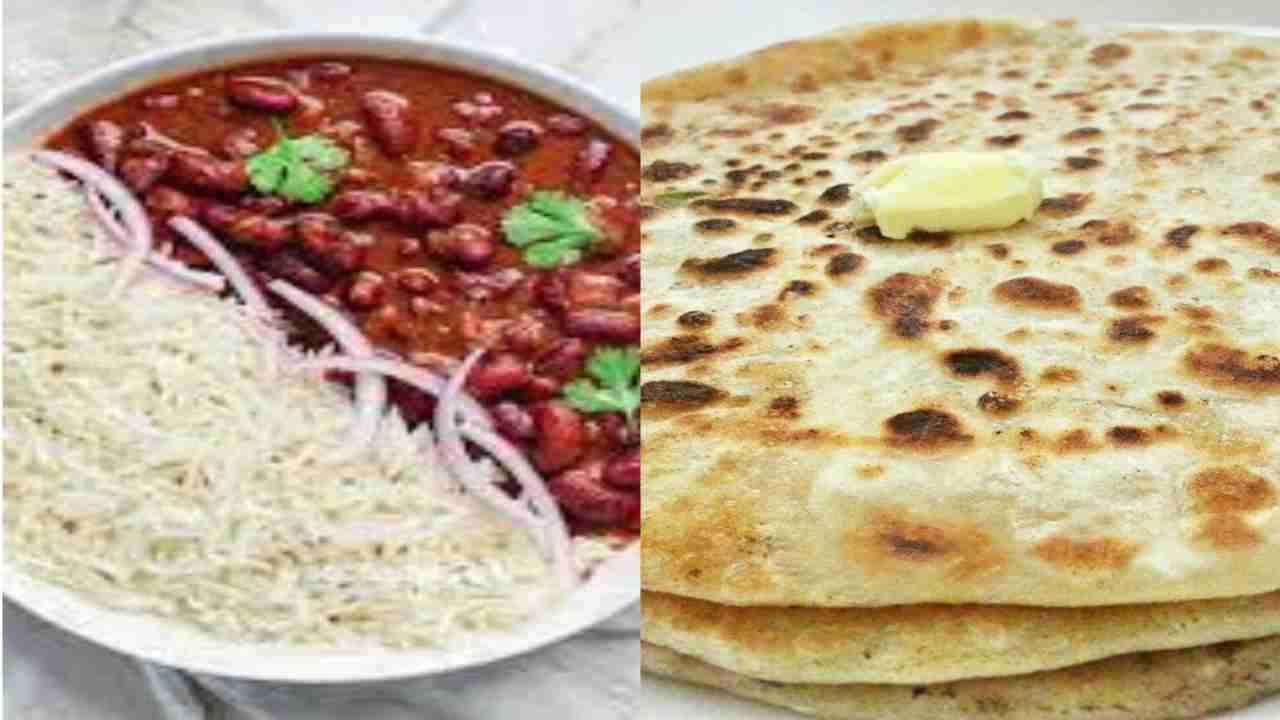 Every year, World Food Day is celebrated with exuberance across the world on October 16. The day commemorates the founding of the Food and Agricultural Organisation of the United Nations that established in 1945. Apart from this, the day also intends to raise awareness about nutrition, a balanced diet, and other healthy eating habits.

Well, when it comes to a country like India, everyone is a born foodie. Every season or weather in India brings in varieties of delicacies with it. From Kahwah tea in Kashmir to Pazha Bajji in Kanyakumari, the list of Indian cuisines is never-ending and each dish reflects the sheer emotions of people.

On the occasion of World Food Day 2021, we have collated a list of comfort foods every Indian loves to gorge on:

Rajma (kidney beans) and chawal is the perfect option whenever Indians miss their homes and especially mom cooked food. With people migrating to cities and living on their own, rajma chawal has to be one of the comfort foods of Indians. With the tanginess of rajma and chopped onions with a slice of lemon squeezed on it, this dish can lift up anyone’s mood.

Biryani is not just a dish but the emotions of more than half of the population of India. The scrumptious dish has several flavoursome spices and the popularity of the dish has been transferred from the Medieval period to millennials and to Gen-Z. It is said that briyani has more than 50 varieties in India including Hyderabadi biryani, Lucknowi biryani, sindhi biryani, ambur biryani, and others.

The ideal snack dish, samosa, has evolved through the ages. The triangle-shaped snack is stuffed with mashed potatoes and is served with sweet-sour chutney. Some people also eat samosas with cholay and coriander chutney. This dish is undoubtedly a huge mood booster that people can have for breakfast and evening snacks.

Read Also: World Boss Day 2021: From The Office’s Michael Scott to The Bold Type’s Jacqueline Carlyle, best show bosses we would love to work for

From the eldest member to the youngest member of the family, everyone is a panipuri lover in India. This dish is found on every Indian street and people make thousands of unforgettable memories on panipuri stalls including friends, families, and lovers. The tamarind water with finely chopped onions and coriander leaves in the dish makes it a must-have at least twice a week.

Potato is an Indian staple and works wonders when it comes to comfort food. Winters are finally here and so is the mood to hog on delicious mummy ke hath ke aloo paranthe. Only the name of this dish gives all Indians a warm-fuzzy feeling.

These Restaurants Are The Oldest In The World

These Restaurants Are The Oldest In The World

August 2, 2022 Rihanna
We use cookies on our website to give you the most relevant experience by remembering your preferences and repeat visits. By clicking “Accept All”, you consent to the use of ALL the cookies. However, you may visit "Cookie Settings" to provide a controlled consent.
Cookie SettingsAccept All
Manage consent